My research is primarily concerned with the history of modern philosophy, focusing especially on Immanuel Kant (1724–1804) as well as on other thinkers of the European Enlightenment (e.g., John Locke and Gottfried W. Leibniz). More recently, I have begun to explore selected post-Kantian traditions of thought from the 19th and 20th centuries, especially Dilthey’s philosophy of life, Gadamer’s hermeneutics, and the phenomenology of Edith Stein.

In systematic respects, I examine issues in philosophy of mind, such as self-consciousness, self-knowledge, and personhood, as well as in epistemology and philosophy of science, such as the contextuality of knowledge and methodological issues of psychology.

A major goal of my research is to combine textually accurate interpretations of historical works with systematic analyses of the underlying philosophical positions. In particular, I apply methods and concepts from analytic philosophy of language to the study of historical positions (e.g., expressivism and contextualism). In turn, the classical texts also serve me as important sources of ideas for developing answers to current questions in philosophy of mind, epistemology, and philosophy of science.

In my book Kant on Self-Knowledge and Self-Formation, published by Cambridge University Press in 2020, I present a new interpretation of Kant’s theories of self-consciousness, self-knowledge, and the self-formation of human individuals. I have also published numerous articles on Kant’s theoretical philosophy in journals such as Studies in History and Philosophy of Science, European Journal of Philosophy, and Noûs.

Individuality and Interconnectedness. On the Enlightenment Idea of Harmony.

The project aims to reconceive the relation between individuality and interconnectedness in modern societies by recovering foundational insights regarding the idea of harmony from Enlightenment thought.

The Life of the Mind: A Theory of Personal Development in Modern Thought

This book project aims to present a theory of the mental development of persons. It builds on conceptions of the mind from the Enlightenment and the post-Kantian periods, according to which the mind is understood in terms of a living being endowed with mental powers. 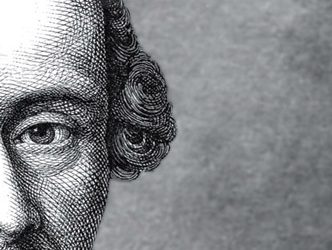 This book presents a novel contextualist interpretation of Kant’s ideas of reason, reconciling noumenalist and fictionalist readings of ideas. 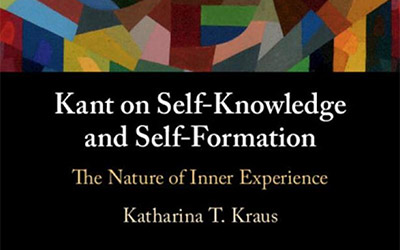 This book explores the intricate relationship between becoming an individual person and knowing oneself as such by studying Kant’s distinctive account of psychological personhood. 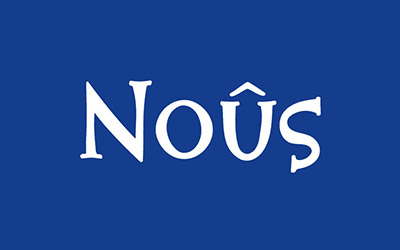 The research project was carried out at the University of Freiburg from 2016 to 2019, explored contemporary accounts of the first-person perspective and the purportedly special epistemic status of I-thoughts.

In a series of papers, I studied metaphysical and methodological issues in Kant’s account of empirical psychology.