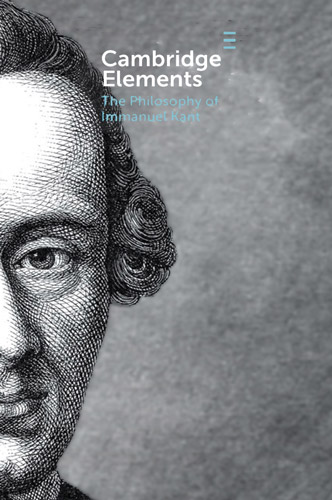 Cambridge University Press, under contract and in process

In the book Kant’s Ideas of Reason, to be published in the series Elements in the Philosophy of Immanuel Kant by Cambridge University Press (in progress), I develop a novel, contextualist interpretation of Kant’s theory of reason. Drawing on contemporary analytic theories about the context-dependency of semantic content, I argue that the content of experience and cognition is, for Kant, only sufficiently determined in adequate contexts and that ideas of reason are needed to map and demarcate these contexts. The regulative use of ideas is understood to produce not descriptions of an existing or merely imagined metaphysical reality, but contexts of cognition in two respects: (i) subjective contexts of intelligibility, within which a human subject can first conceive of certain experiences as truth-apt, inferentially derivable cognition of objects (of some kind), and (ii) objective contexts of evaluation, within which cognition can be assessed in the light of the represented object and as valid for all human subjects on the basis of criteria of coherence.